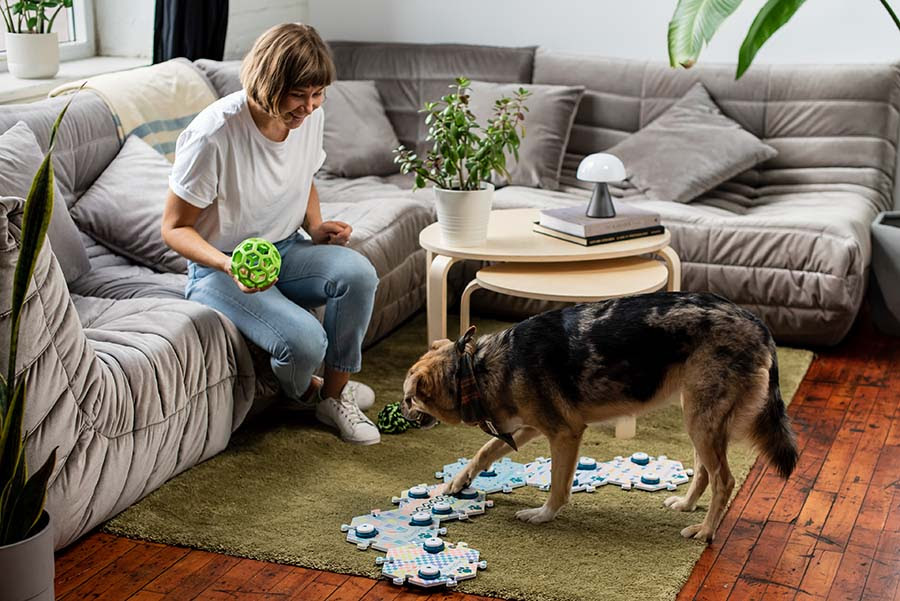 If you’ve ever had to spell P-A-R-K or W-A-L-K out loud to avoid the inevitable perk of your dog’s ears, you know they understand at least a few words.

Most dogs on average can learn over 150 words, which often includes names, places, actions, and toys (Campion, 2018). While that doesn’t seem like a whole lot compared to the three-year-old toddler average of 1,000—it’s certainly enough of a repertoire for them to have the ability to understand the difference between “going to grandma’s” and “going to the vet” (Law et al., 2017).

So who is Chaser and why did she stand out?

Chaser was what many consider to be an extraordinary example of how extensive a canine’s vocabulary can be. She was a border collie who demonstrated that she’d learned the proper-noun names of as many as 1,022 unique objects. Eventually, even her owner Dr. Pilley had to use a list to keep track of all the different toys and their names. 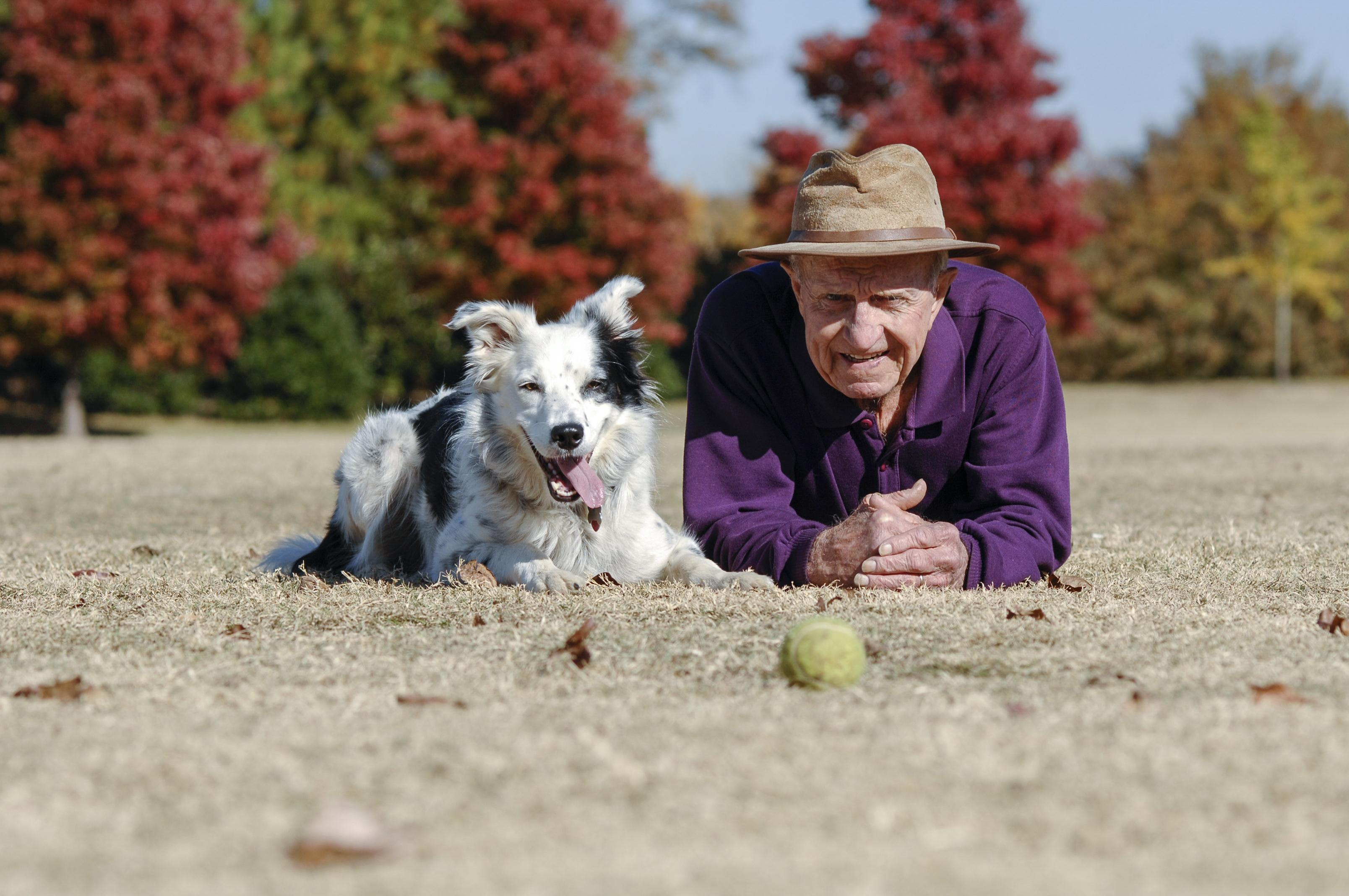 Chaser the Border Collie, "The Smartest Dog in the World"

Over a three-year intensive training period with Dr. Pilley, Chaser showed in four studies that she could understand that names refer to objects, apply common-noun categories, and even infer the names of new objects by using the process of exclusion (Pilley & Reid, 2011). For example, if you presented her with a new toy among a group of known toys and asked her to bring it to you, Chaser would be able to map the newly spoken name to that of the novel toy. In this scenario, mapping meant that Chaser was able to identify which toys she already knew and recognized. By eliminating the rest, she could select the remaining object, which she "mapped" to its new name.

Despite us living with dogs for more than 10,000 years, it’s only been in the last 20 that we’ve begun to get a sense for their real language-learning potential. Now that there are tens of thousands of people teaching their dogs to express themselves with buttons, how much will we discover about dogs’ linguistic capacity over the next 20 years?

Enjoyed the read? Join us for more discussions like this at How.TheyCanTalk.

Can dogs (or other animals) actually use buttons to talk?
Your are successfully subscribed for email notifications.
✖

Notify me when available

We will send you a notification as soon as this product is available again.

Your email is requried